Divorce: How It Affects The Children

Home/Counselling, Divorce, Relationship Issue/Divorce: How It Affects The Children
Previous Next

Divorce: How It Affects The Children 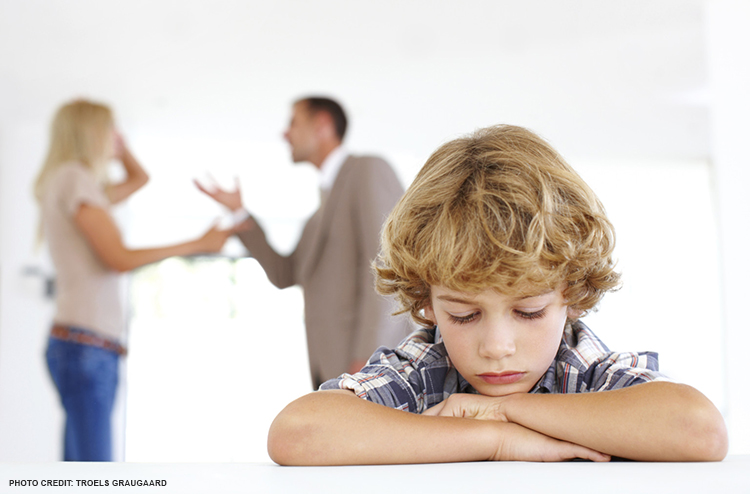 In the previous article, we discussed about the 10 Reasons Why You Need to Work on Your Marriage. One of the major reasons mentioned on the article is the Negative Impact of Divorce on Children. This article concentrates more on the negative effects that divorce can cause to children including the cost of child support and ongoing legal bills.

While divorce can leave married couples emotionally devastated and distrusting, the effects are more severe on the child/children. Most couples view divorce as dissolution of marriage. But for children, marriage is dissolution of family.

Below are some of the common effects of divorce on children. Though some of the effects are short-term, without parental care, guidance or counselling from an experienced family counsellor, these effects will result of long-term effects that could aggravate the negativity of a child as he/she grows up.

Children, whose parents got divorce or on the process of dissolving their marriage, experience extreme emotional stress during and after divorce. They may experience short-term emotional effects but if left untreated would lead to more serious long-term emotional trauma and depression that would be harder to cure. Children who experience these stresses should be counselled by a professional child counsellor who will help these children cope up with their parents’ divorce.

Many people considering divorce or so distraught, upset and lost in their own feelings they do not truly realize the deep implication on the kids.

Things WILL NOT remain the same and they WILL BE affected. All avenues to keep things together need to be used up and looked into. However, if divorce is inevitable it is important that the parents get help and direction as well as the children. Getting this done early will help prevent many issues later.

Body and Mind Natural Health in Windsor, Ontario is a leading expert in child counselling. Body and Mind director Rick Saruna is a professional experienced specialist in dealing with emotional issues for all ages for stress, anxiety, depression and trauma.

You can also visit the health food store in the Body and Mind clinic for your nutritional needs – there are many supplements that help with the stress response – Please ask if you need any information.

You can call the office at 519-948-0078 Body and Mind in Windsor, Ontario to book your appointment or to get more information.

About the Author: Rick

This site uses Akismet to reduce spam. Learn how your comment data is processed.